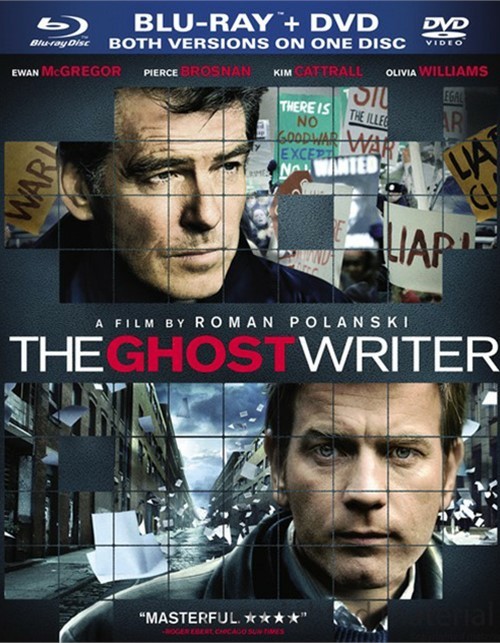 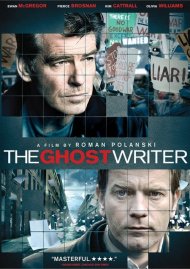 When a gifted ghostwriter (Ewan McGregor) is hired to write the memoirs of former British Prime Minister Adam Lang (Pierce Brosnan), he quickly finds himself trapped in a web of political and sexual intrigue. Lang is implicated in a scandal over his administration's harsh tactics, and as the ghostwriter digs into the politician's past, he discovers secrets that threaten to jeopardize international relations forever. Co-starring Olivia Williams and Kim Cattrall, it's a taut and shocking thriller from acclaimed director Roman Polanski (The Pianist).