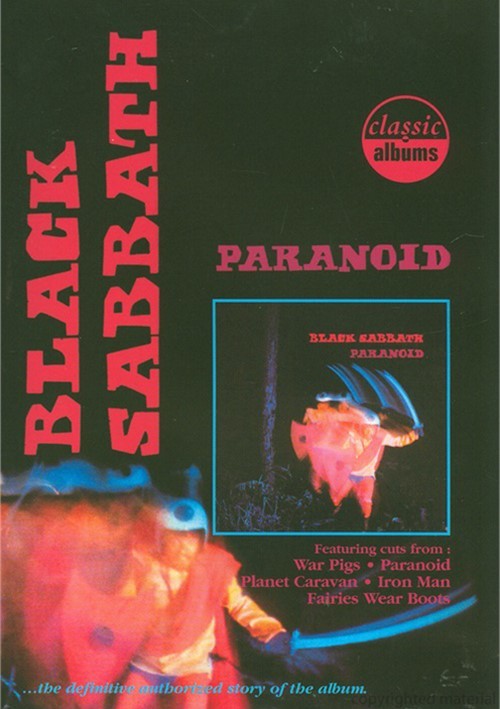 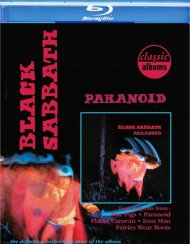 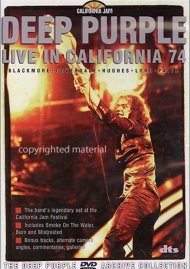 The second album by Black Sabbath, released in 1970, has long attained classic status. 'Paranoid' not only changed the face of rock music forever, but also defined the sound and style of Heavy Metal more than any other record in rock history. The result of a magic chemistry between four English musicians, it catapulted Black Sabbath into the rock stratosphere.

This program tells the story behind the writing, recording and success of this groundbreaking album. using exclusive interviews, musical demonstration, archive footage and returning to the multi-tracks with engineer Tom Allom, the film reveals how Ozzy Osbourne, Tony Iommi, Geezer Butler and Bill Ward created their frighteningly dark, heavy and ear-shatteringly loud sound.

The multi-platinum selling 'Paranoid' is arguably Black Sabbath's finest album, not to mention one of the most seminal Heavy Metal albums of all time, containing some of the bands best-known signature songs, including the title track "Paranoid", "Iron Man", "Hand Of Doom" and "War Pigs". This is truly a Classic Album