When You're Strange: A Film About The Doors 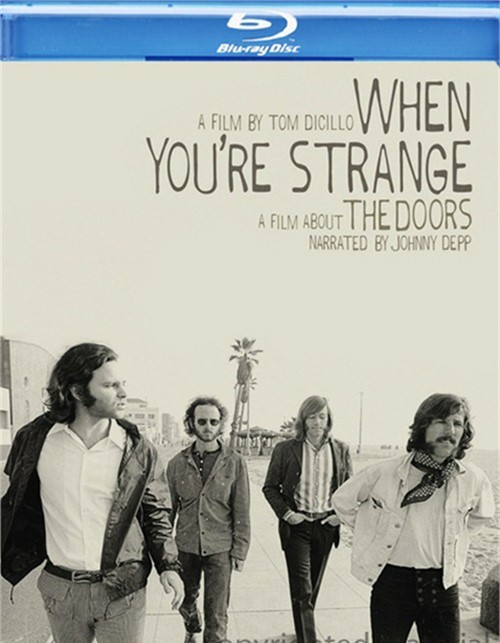 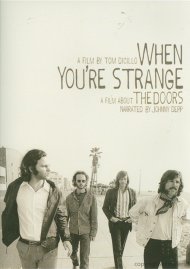 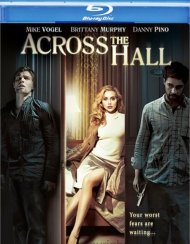 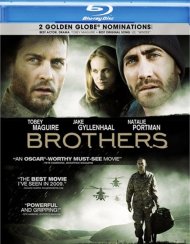 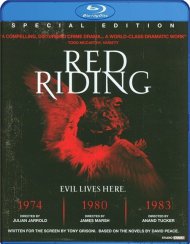 When You're Strange: A Film About The Doors

When You're Strange, written and directed by the award-winning Tom DiCillo, is the first feature documentary released on The Doors. Graced by the narration of Johnny Depp, it carries the audience through the journeys of vocalist Jim Morrison, keyboardist Ray Manzarek, guitarist Robby Krieger, and drummer John Densmore. This 90-minute presentation features never-before-seen rare archival film, pulled from their inception in 1966 to Morrison's passing in 1971. These snapshot scenes of the band's history is as much an intimate experience, as it is revealing. After being featured at the Sundance, Berlin, Deauville, and San Sebastian Film Festivals, music fans who didn't catch this in theaters can now relish in this extraordinary documentary. It celebrates the collaborative power of this illustrious rock quartet and their revolutionary fusion of creativity and thought-provoking rebellion.

Review "When You're Strange: A Film Ab"

Reviews for "When You're Strange: A Film Ab"