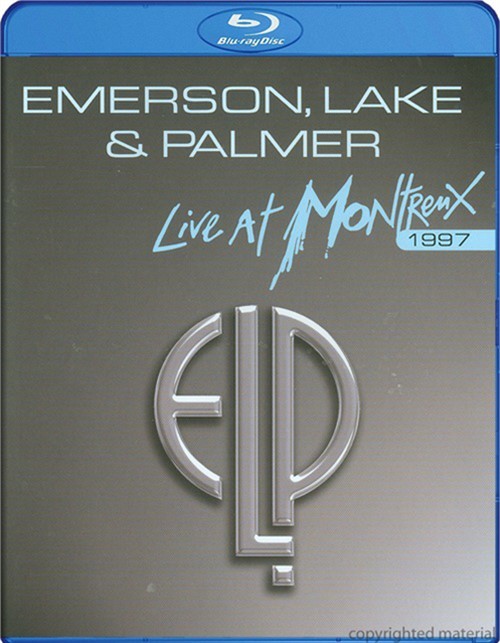 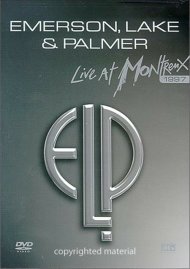 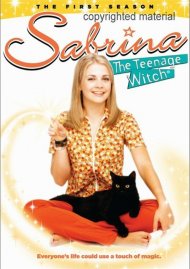 Live at Montreux 1997. Keith Emerson, Greg Lake and Carl Palmer first joined f-rces in 1970 and went on to become a global success story. After a break in the eighties, they reunited in the early nineties and took to the road once more. In 1997 they made their debut at the Montreux Jazz Festival with a performance that included all their trademark virtuosity and showmanship. The show includes classic tracks from across their career including Karnevil 9, Hoedown, Take A Pebble, Lucky Man, Tiger in the Spotlight, Tarkus and Fanfare for the Common Man.