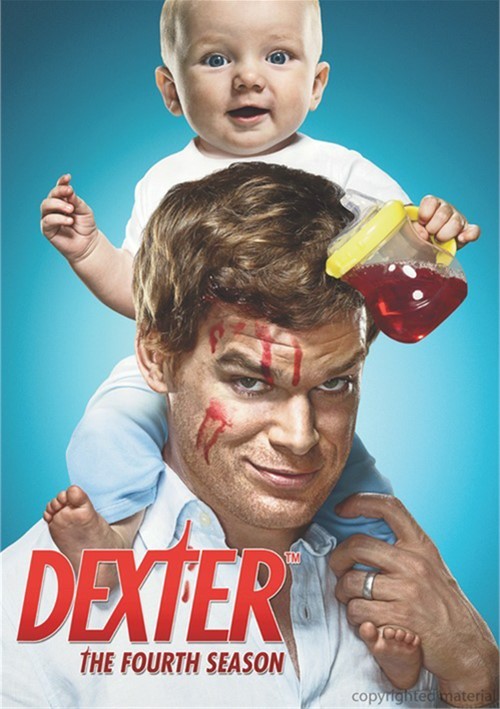 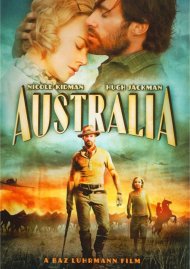 Dexter's back and now he's one killer dad!