Nosferatu: A Symphony Of Horror 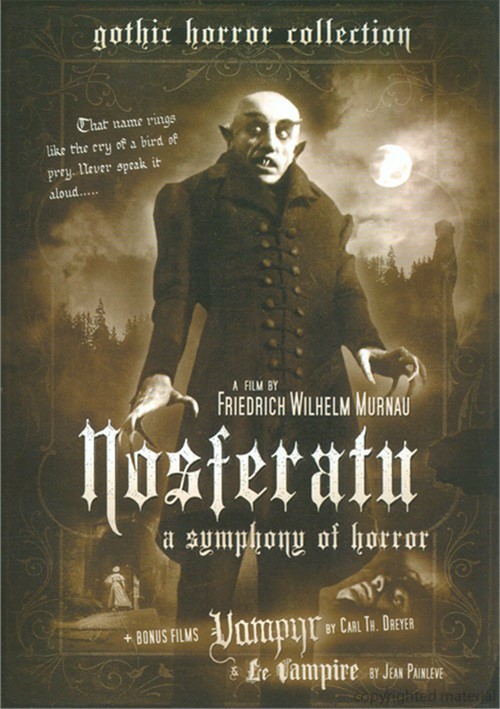 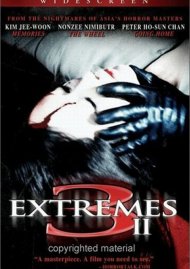 Nosferatu: A Symphony Of Horror

A chronicle of the Great Death in Wisborg.

The story of Nosferatu is one of gothic horror, sensuality and ultimately death. Unlike Bram Stoker's "Dracula", the events in the movie take place, not in London, but in Bremen, Germany during the 1830's.

We are lucky to have "Nosferatu". All copies were ordered destroyed in 1923. "Nosferatu" was deemed the product of plagiarism an unlicensed version of Bram Stoker's "Dracula". Stoker's widow sued the movie producers until they were out of business and the court ordered all copies of the film to be destroyed.

Fortunately for us, copies hidden away in the dark recesses of cinemathques and it is from these reels that we can see what is considered the world's first horror film.

The story is familiar, however the style and characters are rooted in German Expressionism. Nosferatu was one of a handful of films that expanded the language of a cinema in ways that had not been explored and resonate influentially to the movies of today.

Review "Nosferatu: A Symphony Of Horro"

Reviews for "Nosferatu: A Symphony Of Horro"