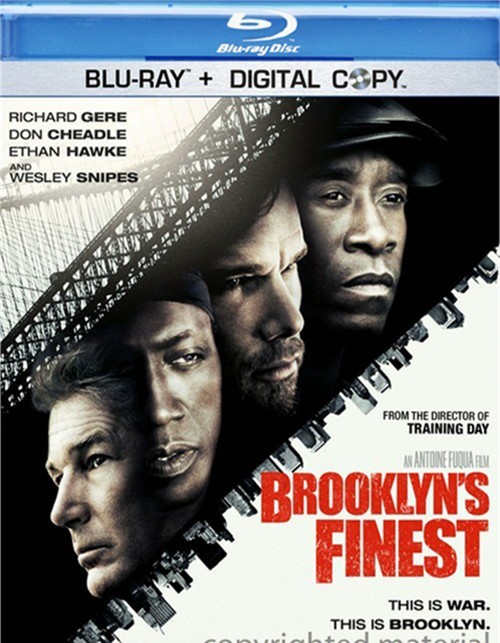 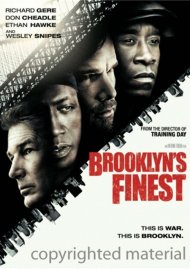 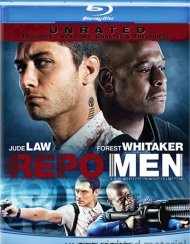 Experience the volatile and deadly world of one of New York's most dangerous precincts through the eyes of the men and women pledged to protect and serve. In this film, three conflicted New York City police officers are forever transformed by their involvement in a massive drug operation. Burned out veteran Eddie Dugan is just one week away from his retirement. Narcotics officer Sal Procida has discovered there's no line he won't cross to provide a better life for his long-suffering wife and seven children. And Clarence "Tango" Butler has been undercover so long his loyalties have started to shift from his fellow police officers to his prison buddy Caz, one of Brooklyn's most infamous drug dealers. With personal and work pressures bearing down on them, each man finds himself spiraling toward the same fatal crime scene and a shattering collision with destiny in this gripping crime drama from acclaimed director Antoine Fuqua.

Audio Commentary With Director Antoine Fuqua
Chaos And Conflict: The Life Of A New York Cop
Boyz N The Real Hood
An Eye For Detail: Director Featurette
From The MTA To The WGA: Writer Featurette
Deleted Scenes
Three Cops And A Dealer: Character Profiles