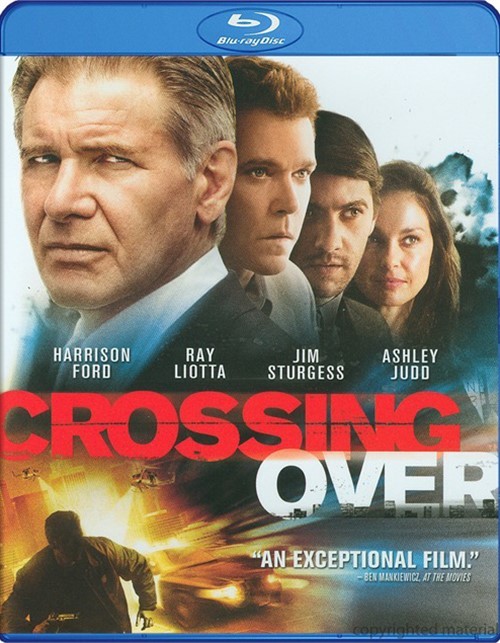 Harrison Ford (Indiana Jones films) is on a quest for justice as an immigrations agent investigating the case of a missing illegal. In a cross-fire of crime and bureaucracy, fraud and murder, he must race against time to try to save a family from becoming collateral damage in the fight for the American dream. Critics rave, "Harrison Ford is terrific. An engrossing, thoroughly entertaining movie with great performances from a first-rate ensemble cast" (Pete Hammond, Hollywood.com). Co-starring Ashley Judd (Twisted), Ray Liotta (Smokin' Aces), Jim Sturgess (21), and Cliff Curtis (10,000 BC), Crossing Over will keep you riveted until the final mystery unfolds.

Reviews for "Crossing Over"