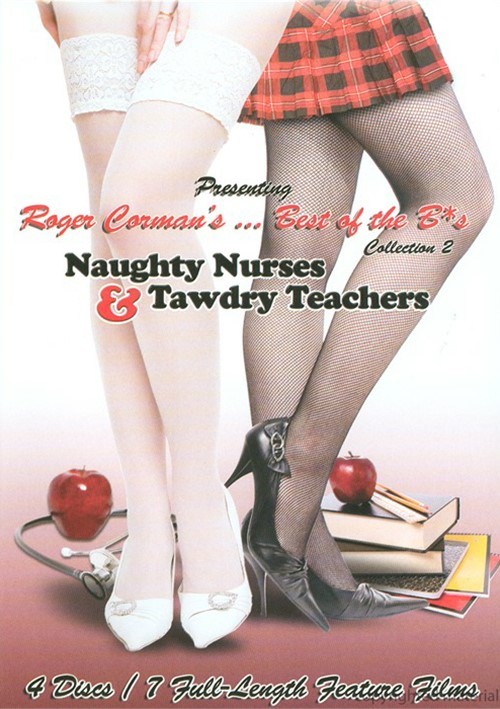 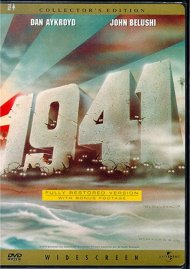 Known as "King of the B's," iconic and prolific filmmaker Roger Corman both defined and ruled the exploitation movie genre, beginning in the mid-1950s and continuing through today. A number of important and influential actors and filmmakers got their first big break from Corman, including such Oscar winners as Jack Nicholson, Francis Ford Coppola, Martin Scorsese, James Cameron, Jonathan Demme and Ron Howard. In 2009, Corman himself was recognized with an Honorary Academy Award for lifetime achievement. 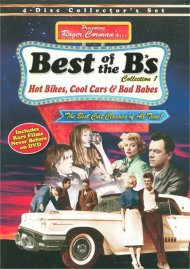 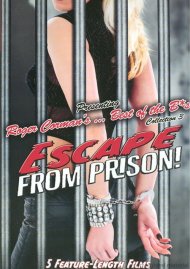