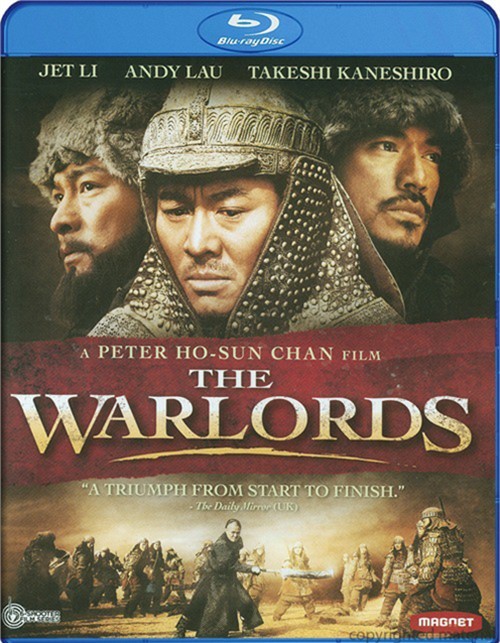 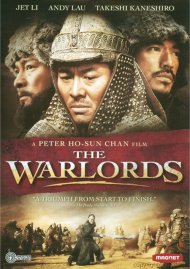 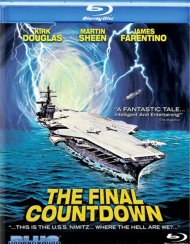 Set in the midst of the Taiping Rebellion of the 1860s, The Warlords stars Jet Li as General Pang, who barely survives a brutal massacre of his fellow solders by playing dead, and then joins a band of bandits led by Er Hu (Andy Lau) and Wu Yang (Takeshi Kaneshiro). After fighting back attackers for a defenseless village, the three men take an oath to become "blood brothers," pledging loyalty to one another until death. However, their lives quickly derail as they become embroiled in a web of political deceit and a love triangle between Pang, Er Hu and a beautiful courtesan (Wu Jing-Lei).

Reviews for "Warlords, The"