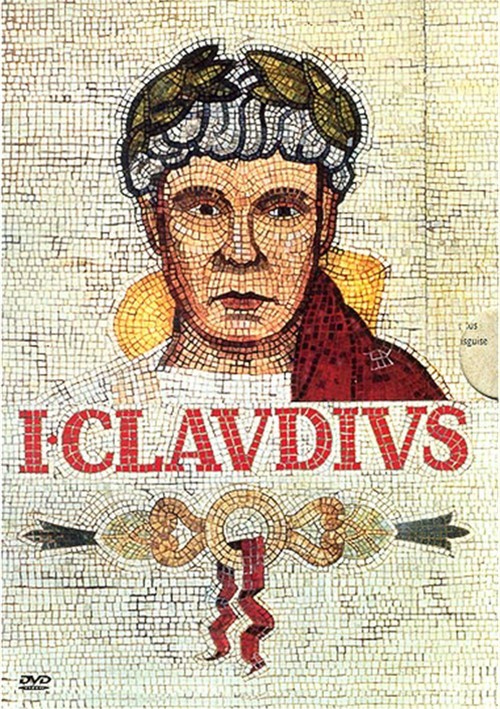 I, Claudius ranks among the most acclaimed productions in BBC history. Tracing the lives of several Roman emperors, it's an epic of ruthless ambition, shocking debauchery and murderous intrigue set in one of history's most fascinating eras. Bearing witness to the sage is Claudius, whose stutter and limp have marked him a fool - yet whom prophesies have foretold will one day rule Rome. Also included is a unique documentary feature, "The Epic That Never Was," a remarkable behind-the-scenes look at Alexander Korda's ill-fated 1937 screen adaptation of I, Claudius. Starring Merle Overon and Charles Laughton and narrated by Dirk Bogarde, the chronicle of this uncompleted masterpiece is an unforgettable coda to one of the greatest stories ever told.

Reviews for "I, Claudius"