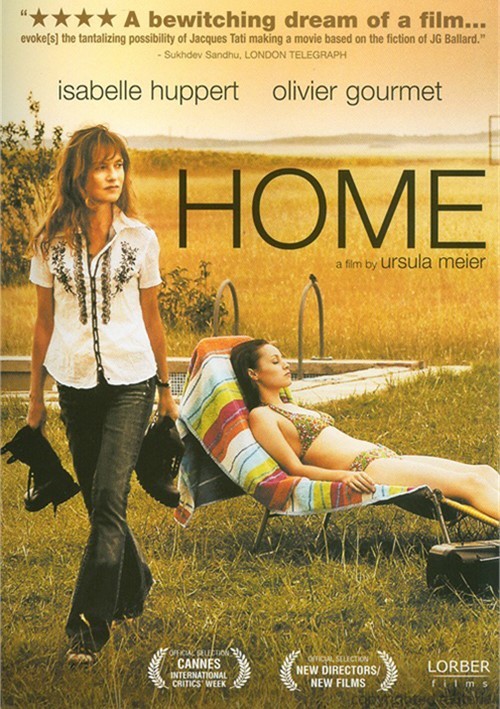 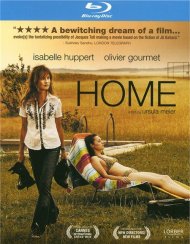 Huppert plays Marthe, a happy-go-lucky mother whose family enjoys an idyllic existence in their isolated, ramshackle home, which edges onto an abandoned highway. Almost entirely cut off from society at large, they forge their own utopia. Everything changes when city trucks roll in to complete the road's construction, allowing rush hour traffic to start rumbling by. Refusing to give up their three children resort to increasingly desperate measures to insulate themselves from the pollution creeping inside their windows.