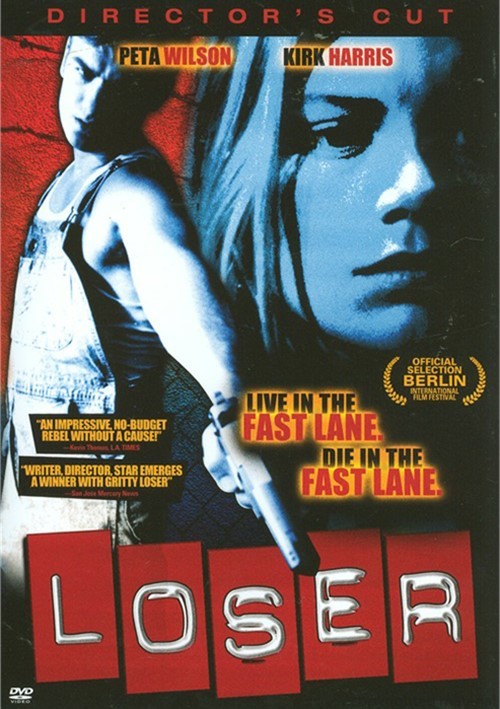 Critically acclaimed at film festivals worldwide, Loser helped launched the Slamdance Film Festival in Park City Utah and went on to the Berlin Film Festival before being released in 50 US Cities. In the vein of Quentin Tarantino's Reservoir Dogs, reinvents independent cinema with an edgy combination of dark humor, raw emotion, violence and a hip sense of dread. 23 yea-old James Dean Ray (Kirk Harris, Chamaco) is a small-town drug dealer bent on self-destruction. The product of a broken home, Jimmy refuses help from the people around him and spends his final hours hanging out and selling drugs, with, of coarse, an occasional robbery. Oblivious and indifferent to his pending doom, James Dean Ray is on cruise control to nowhere with only form of redemption being the way in which he eventually and inevitably crashes.