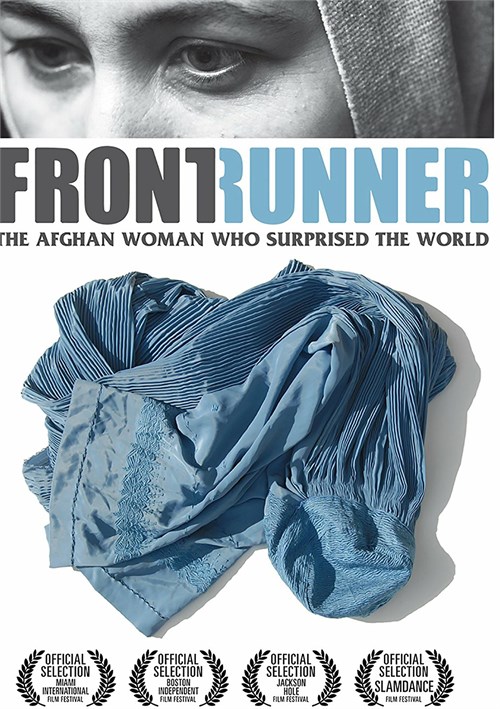 It's Afghanistan's First Democratic Electric - Ever. In the aftermath of 9/11, America's military might has set the stage. But who will determine the fate of democracy in Afghanistan?

"Vote for the mother," Dr. Massouda Jalal shouts to the crowd. Frontrunner tells the heroic story of this medical doctor and mother of three. As a children's advocate, she defied the murderous Taliban regime. Now, she boldly runs for president - the only woman in a field of 17 candidates. In a dramatic turn of events, she holds the fate of the country's first presidential election - in her own hands.