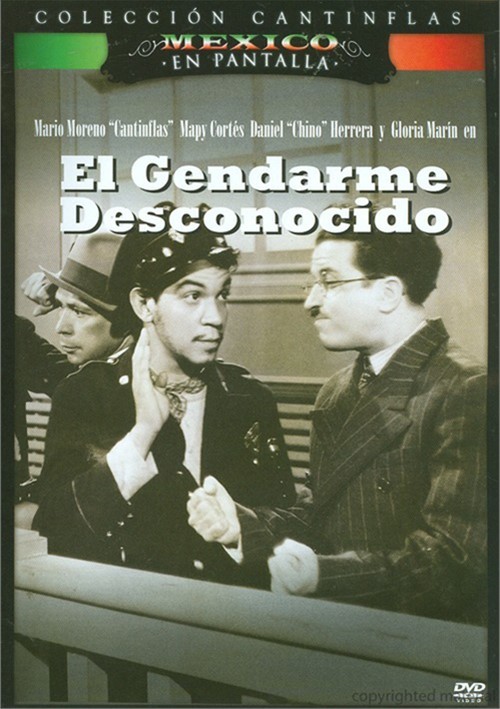 Cantinflas captures three bandits who had robbed a bank the night before. Considered a hero, Cantinflas is given the title Agent 777 because of his ability to disguise himself in many different forms. In his ultimate assignment, he transforms himself into a wealthy jewel collector to set up a group of gangsters.