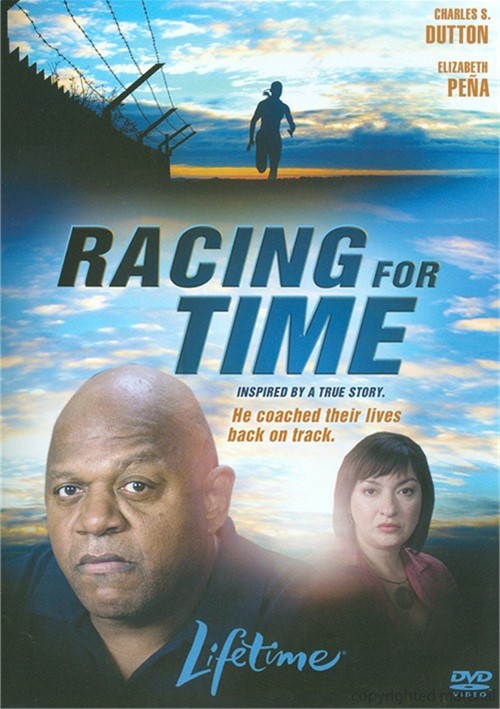 Emmy Award-winning director and actor Charles S. Dutton (The Corner, Roc) stars in and directs the Lifetime Original Movie Racing For Time, an inspiring and uplifting story about a male prison guard who creates an unconventional track program for some of the toughest and most violent female offenders at Texas Correctional Youth Authority. There, Cleveland "Stack" Stackhouse (Dutton) is a firsthand witness to the cycle of destruction choices and racial tensions among female teen offenders. In an attempt to teach these young women the importance of teamwork, discipline and self-esteem, he gathers African-American, Latina and white teens, and organizes a multi-racial track team behind the bars of the prison. Participation in Stack's track team not only breaks down the racial divides between the girls, but puts them on a path to turn their lives around. Inspired by a true story.

Reviews for "Racing For Time"