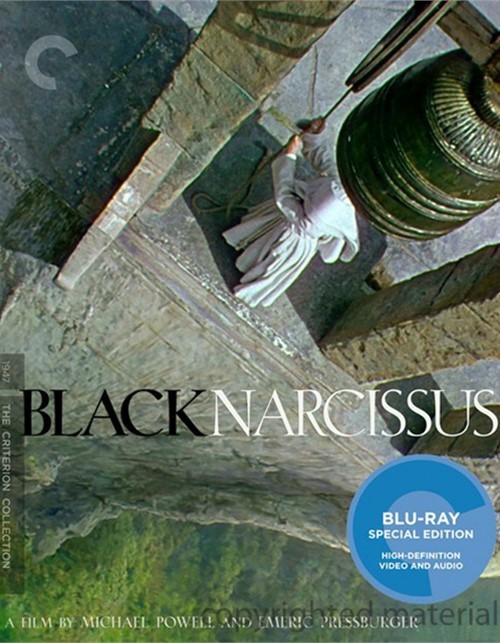 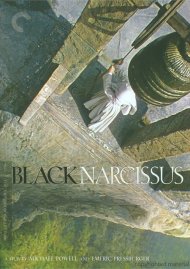 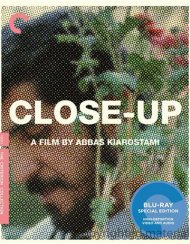 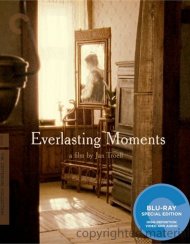 This explosive work about the conflict between the spirit and the flesh is the epitome of the sensuous style of filmmakers Michael Powell and Emeric Pressburger (I Know Where I'm Going!, The Red Shoes). A group of nuns - played by some of Britain's best actresses, including Deborah Kerr (From Here To Eternity, An Affair To Remember), Flora Robson (The Rise Of Catherine The Great, Wuthering Heights), and Jean Simmons (Great Expectations, Hamlet) - struggles to establish a convent in the snowcapped Himalayas; isolation, extreme weather, altitude, and culture clashes all conspire to drive the well-intentioned missionaries mad. A darkly grand film that won Oscars for its set design and for its cinematography by Jack Cardiff (The Red Shoes, The African Queen), Black Narcissus is one of the greatest achievements by two of cinema's true visionaries.

Reviews for "Black Narcissus: The Criterion"