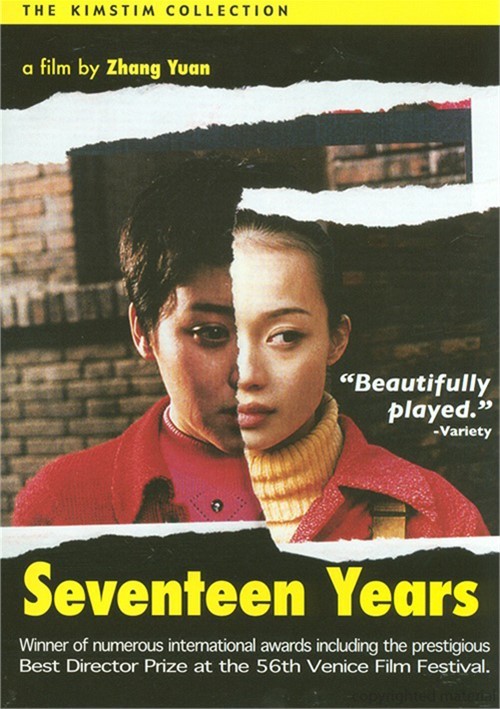 Two Teenage stepsisters living in the same house couldn't be more different. One is academic, pretty and quite cosmopolitan. The other, tough minded and proud of her working class roots. As their parents play favorites, an unhealthy competition between them emerges that climaxes in a moment of shocking rage as one of the sisters accidently kills the other over a bit of lost money.

The young girl is convicted of murder and sentenced to a long stay in prison. After 17 years she is granted a special furlough for New Years. When her parents fail to pick her up, she's left stranded; a prison guard, Chen Jie (Li Bingbing), takes pity on now mature woman and becomes determined to have her spend the holiday with her family.

What follows is one of the most moving and bittersweet family reunions ever depicted on film.