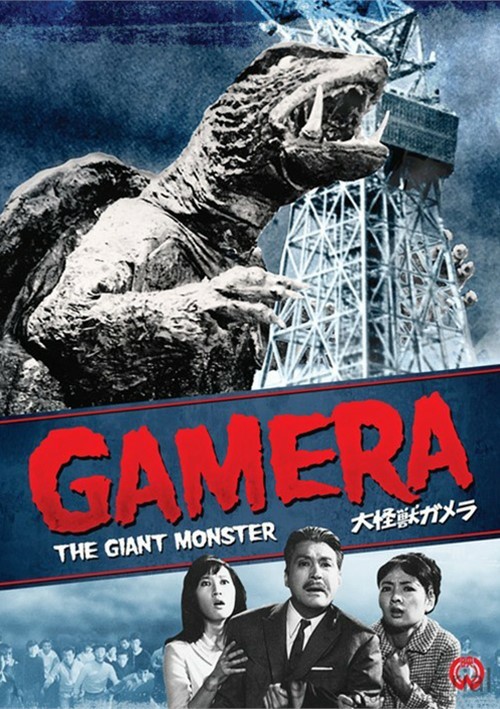 During the height of the Cold War, East-West tensions lead to a nuclear disaster when a Soviet bomber is shot down over U.S. airspace in the Arctic! Massive radiation from the atomic explosion awakens an ancient, gargantuan creature - a long-forgotten legend of the lost continent of Atlantis - Gamera! Unleashed from its glacial tomb and proving impervious to all man-made weapons, the colossal chelonian smashes a cataclysmic swath across the globe! Can the scientists of the world, led by Dr. Hidaka find a way to stop this invincible supermonster.....or is mankind doomed?

Reviews for "Gamera: The Giant Monster"