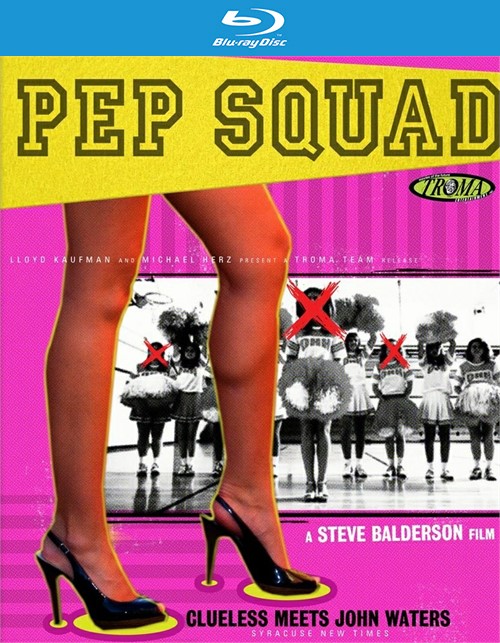 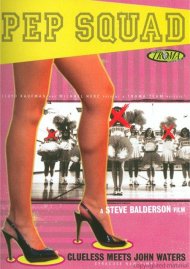 A daringly anarchic vision of American society, Pep Squad chronicles the days leading up to a Kansas high school's senior prom. Eight girls are nominated for the coveted title of prom queen, but before anyone can collect the crown, they must survive the psychological and physical attacks from their classmates. At Oak Hill High, the students are jaded, the principal is a lecherous creep, and friends stab each other in the back for one night's fleeting honor in this masterful satire that plays like "a Blood Simple remake by John Hughes" (New Times L.A.).