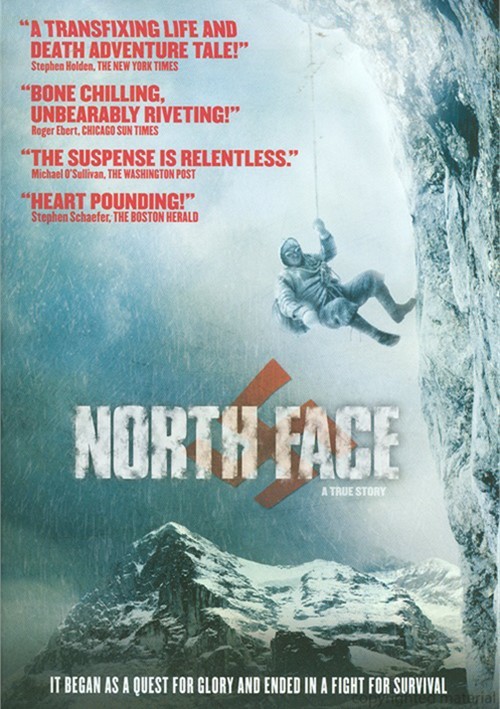 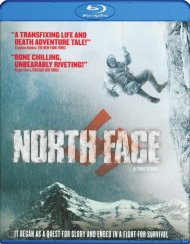 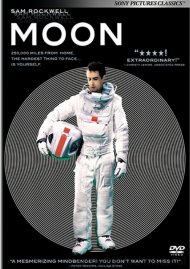 Based on a true story, North Face is a gripping edge-of-your-seat adventure drama about a 1936 expedition to climb the most dangerous rock face in the Alps, the North Face of the Eiger-aka the "Murder Wall". The Eiger has never been successfully climbed and, as the Berlin Olympics approach, Nazi propaganda urges German alpinists to vanquish the mountain for the glory of the Fatherland. Initially reluctant, two top young climbers, Toni Kurz (Benno Furmann, "Joyeux Noel") and Andi Hinterstoisser (Florian Lukas, "Good Bye Lenin!"), are persuaded to take up the challenge by their childhood friend Luise (Johanna Wokalek, "The Baader Meinhof Complex"), now an aspiring photojournalist in Berlin, and her boss (Ulrich Tukur, "The Lives of Other"), a loyal Nazi looking for a good story. Soon the climb is on and what begins as a quest for glory becomes a desperate fight for survival.