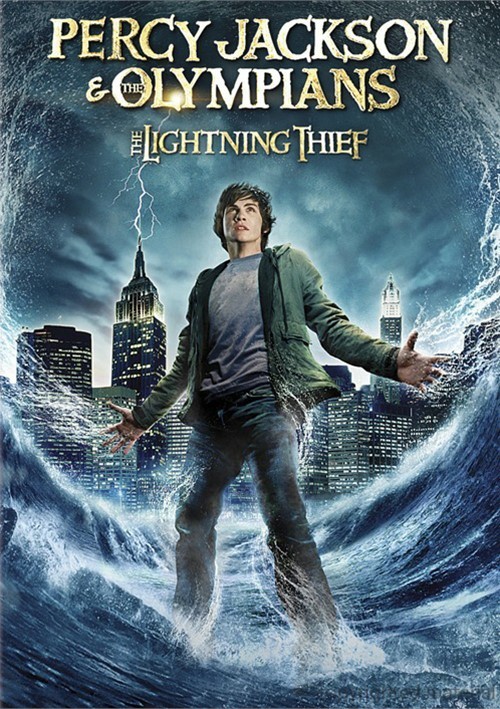 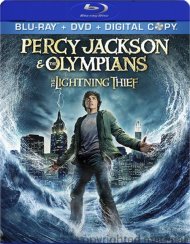 Modern and mythical worlds collide in this thunderous fantasy-adventure starring Pierce Brosnan, Kevin McKidd and Uma Thurman as you've never seen them before! Percy Jackson is no ordinary teenager...he's just learned he's the son of Poseidon and is accused of stealing Zeus' lightning bolt - the most powerful weapon ever created! With storm clouds brewing, Percy embarks on an incredible cross-country journey to prove his innocence, recover the bolt and prevent a war amongst the gods that could destroy our world!

Reviews for "Percy Jackson & The Olympians:"