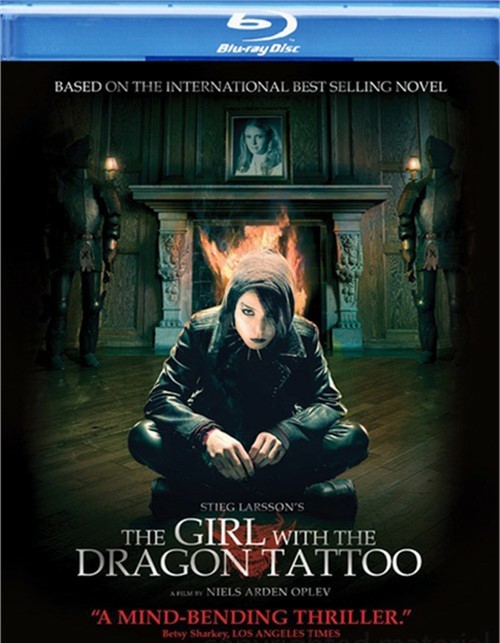 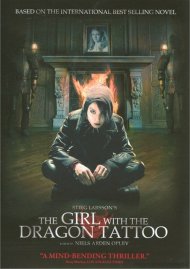 Forty years ago, Harriet Vanger disappeared from a family gathering on the island owned and inhabited by the powerful Vanger clan. Her body was never found and her beloved uncle is convinced she was murdeed and that the killer is a member of his own tightly knit but dysfunctional family. He employs disgraced investigative journalist Mikael Blomkvist and the tattooed and troubled yet resourceful computer hacker Lisbeth Salander (Noomi Rapace) to investigate. 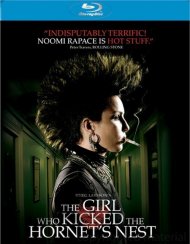 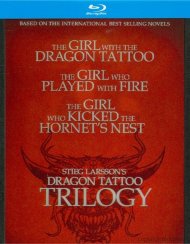