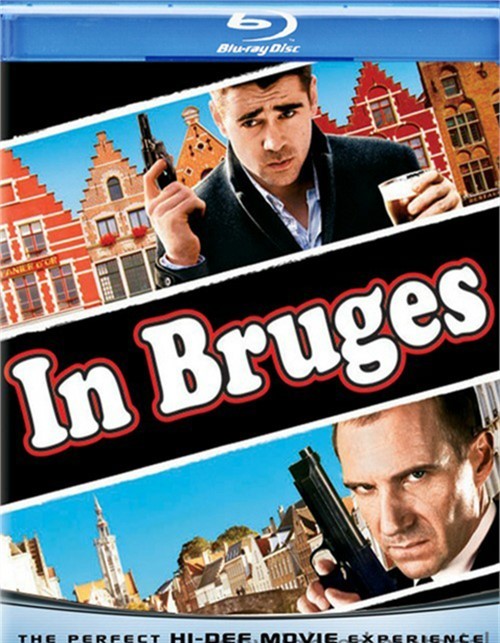 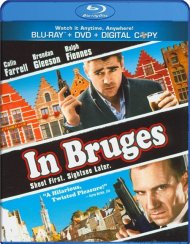 Hit men Ray (Farrell) and Ken (Brendan Gleeson, Harry Potter) have been ordered to cool their heels in the storybook city of Bruges (it's in Belgium) after finishing a big job. But since hit men make the worst tourists, they soon find themselves in a life-and-death struggle of comic proportions against one very angry crime boss (Fiennes)!

Get ready for the outrageous and unpredictable fun you will have In Bruges, the movie critics are calling, "wildly entertaining" - Stephen Rebello, Playboy.

Reviews for "In Bruges"