Soul Of The Church 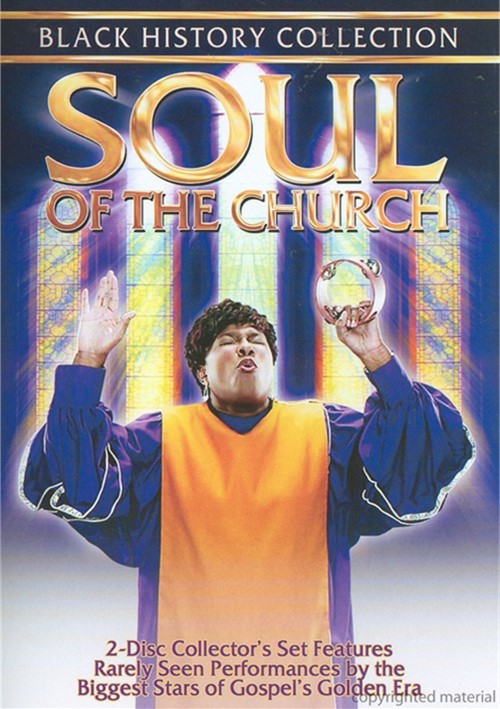 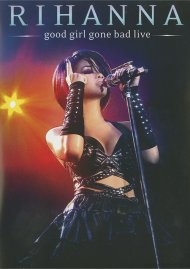 Soul Of The Church

More than sweet sound, gospel moves us and brings us to our feet. Once limited to the African-American church, this soul-stirring music has transcended barriers, becoming American mainstream, globally capturing creative and spiritual imaginations.

But at its roots, gospel is "Black folk music," fervent, camp-meeting religion. Though the genre continues to grow in variety, gospel dates to an oral tradition of the 18th century - when many blacks were unable to read - allowing all to participate in worship.

No other show, film or single album captures the rich history of the golden age of gospel as did TV Gospel Time (1962-65). The half-hour, Chicago-based show aired on NBC Sunday mornings - merging music and God's word - attracting a mostly African-American audience (and sponsors), but introduced the genre to a non-black audience. Featuring guests on location (to save travel costs), it highlighted regional talent alongside the day's biggest stars.

Review "Soul Of The Church"

Reviews for "Soul Of The Church"