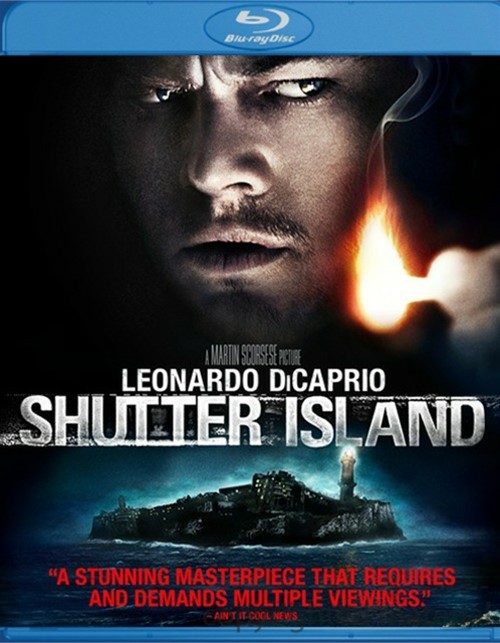 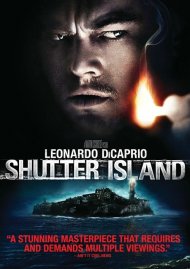 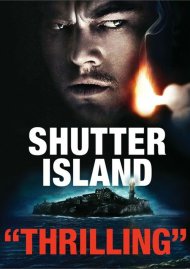 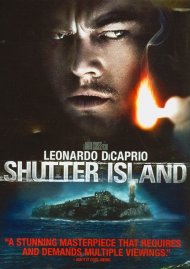 Academy Award winning director Martin Scorsese once again teams up with Leonardo Dicaprio in this spine-chilling thriller that critics say "sizzles with so much suspense that it's hot to the touch." When U.S. Marshal Teddy Daniels (DiCaprio) arrives at the asylum for the criminally insane on Shutter Island, what starts as a routine investigation quickly takes a sinister turn. As the investigation unfolds and Teddy uncovers more shocking and terrifying truths about the island, he learns there are some places that never let you go.

Behind The Shutter
Into The Lighthouse