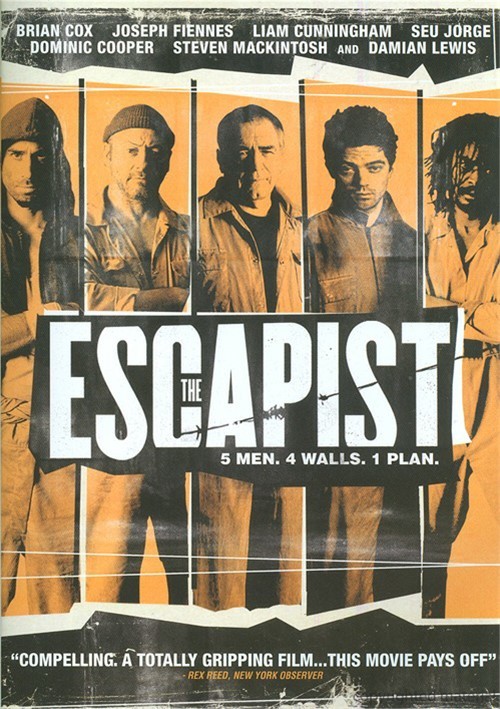 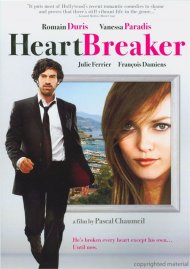 The jailbreak genre has a new white-knuckle classic: Brian Cox of Zodiac and The Bourne Supremacy stars as convict Frank Perry, a tough lifer determined to bust out of a London penitentiary to see his terminally ill daughter before she dies. But first he'll have to assemble a hardcore crew, battle the brutal prison kingpin, and pull off one of the most daring and suspenseful escapes in movie history. Joseph Fiennes (Shakespeare in Love), Liam Cunningham (Hunger), Seu Jorge (City of God), Dominic Cooper (Mamma Mia!), Steven Mackintosh (Underworld: Rise of the Lycans) and Damian Lewis (Life) co-star in this intense and internationally acclaimed debut feature from co-writer/director Rupert Wyatt, featuring the exclusive song "The Escapist" by Coldplay.