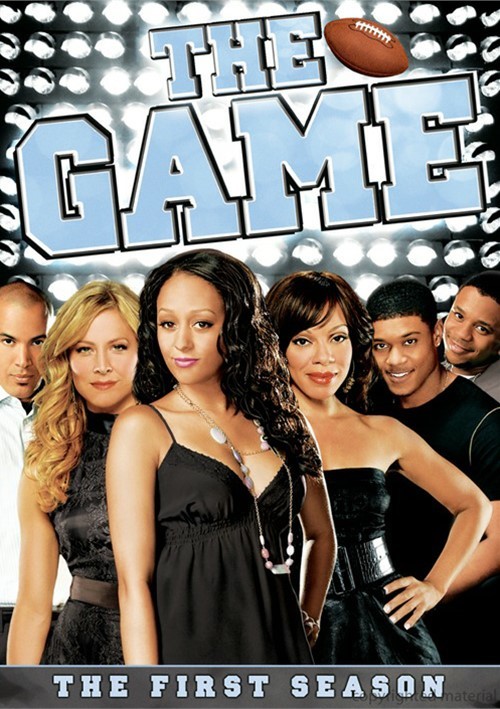 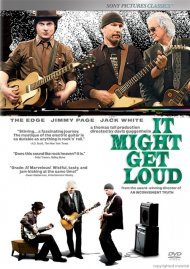 They're smart. They're sexy. And they all have relationships with famous pro football players. Now The Game, a hilarious spinoff of the hit show Girlfriend's, is finally available on DVD.

Tia D. Mowry, Wendy Raquel Robinson and Brittany Daniel co-star in this insightful and delightful look at the off-field lives they share with the famous men they love (Pooch Hall, Coby Bell and Hosea Chanchez). Discover the way the game of life is played in the all-star first season of this winning series filled with friendship, love and laughs.

Being the wife or girlfriend of a pro-football player might sound like a glamorous and stress-free existence, but Melanie Barnett (Tia Mowry) is about to discover the truth. Melanie's boyfriend, Derwin, is the new third-string wide receiver for the San Diego Sabers. While Derwin worries about the plays on the field, Melanie learns about the power plays that NFL wives use to get their men the best agents, managers, endorsements, merchandising deals and even the "in" charity. As she deals with egos, groupies and image consultants, Melanie is finding out how The Game is played among the women behind the athletes.

One of the finest lineups in television comedy returns for the third season of The Game, the sexy and outrageous comedy that follows the enduring friendship between three smart, confident and successful women - and the handsome, hunky pro athletes who share their lives.

Melanie (Tia Mowry Hardrict), now a resident intern, is struggling to deal with her old feelings for Sabers star Derwin Davis (Pooch Hall) while seeking out new relationships. Tasha (Wendy Raquel Robinson), still running interference on son Malik (Horsea Chanchez), is also busy working a sizzling romance with a hot co-worker. Meanwhile, Kelly (Brittany Daniel) and Jason (Coby Bell) must deal with the question of staying together or going their separate ways in an exciting and memorable season filled with wins, losses, love and laughter.

"The Game" SeriesView All 7 Titles in the Series > 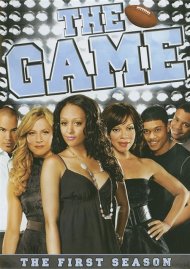 Game, The: The First Season 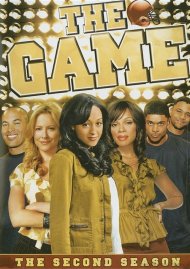 Game, The: The Second Season 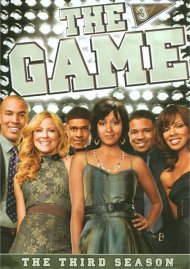 Game, The: The Third Season 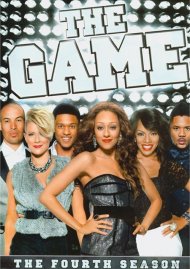 Game, The: The Fourth Season 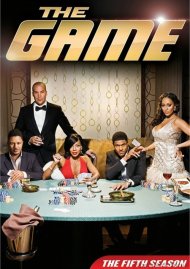 Game, The: The Fifth Season 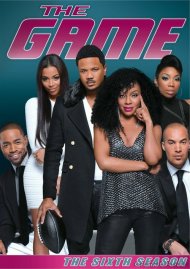 Game, The: The Sixth Season