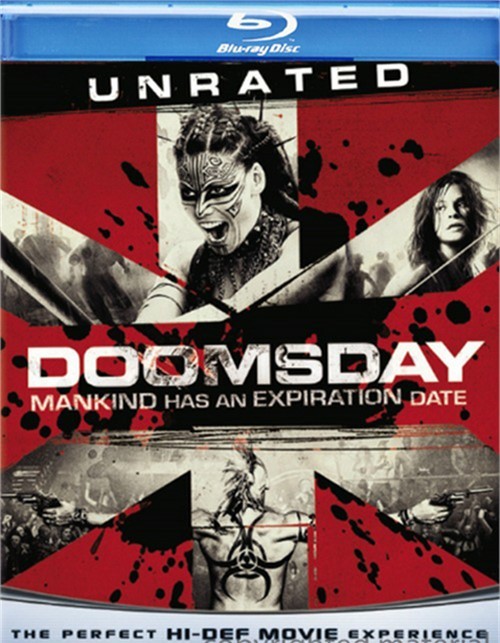 From the director of The Descent comes an action packed thrill ride through the beating heart of hell! To save humanity from an epidemic, an elite fighting unit must battle to find a cure in a post apocalyptic zone controlled by a society of murderous renegades. Loaded with ferocious fights and high octane chases. Doomsday grabs you right from the start and doesn't let go till its explosive end!

All hell breaks loose when Arnold Schwarzenegger battles the ultimate evil in this chilling supernatural action thriller. When a burned-out former New York City cop named Jericho (Schwarzenegger) is assigned to security detail for a mysterious and foreboding stranger (Gabriel Byrne), Jericho thwarts an incredible assassination attempt. During the ensuing investigation, he and his partner (Kevin Pollak) save the life of the beautiful and terrified Christine York (Robin Tunney), whose destiny involves death, the devil and the fate of mankind. Now it's up to Jericho to save the girl, the world and his own soul as he comes face to face with his most powerful enemy ever!