Inside Man / Children Of Men (2 Pack) 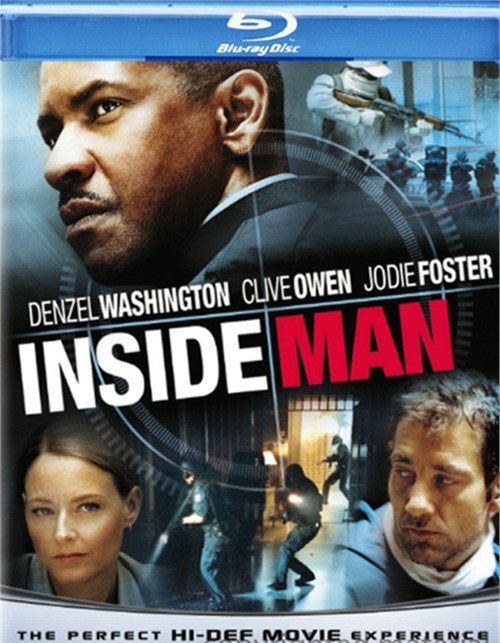 Inside Man / Children Of Men (2 Pack)

Academy Award winner Denzel Washington, Academy Award nominee Clive Owen and Academy Award winner Jodie Foster star in this intense and explosive crime thriller. The perfect bank robbery quickly spirals into an unstable and deadly game of cat-and-mouse between a criminal mastermind (Owen), a determined detective (Washington), and a power broker with a hidden agenda (Foster). As the minutes tick by and the situation becomes increasingly tense, one wrong move could mean disaster for any one of them. From acclaimed director Spike Lee comes the edge-of-your-seat, action-packed thriller The Wall Street Journal calls "a heist film that's right on the money."

In the year 2027, eighteen years since the last baby was born, disillusioned Theo (Clive Owen) becomes an unlikely champion of the human race when he is asked by his former lover (Julianne Moore) to escort a young pregnant woman out of the country as quickly as possible. In this thrilling race against time, Theo will risk everything to deliver the miracle the whole world has been waiting for. Co-starring Michael Caine, filmmaker Alfonso CuarÃ³n's Children Of Men is the powerful film Pete Hammond of Maxim calls "magnificent...a unique and totally original vision."

Review "Inside Man / Children Of Men ("

Reviews for "Inside Man / Children Of Men ("