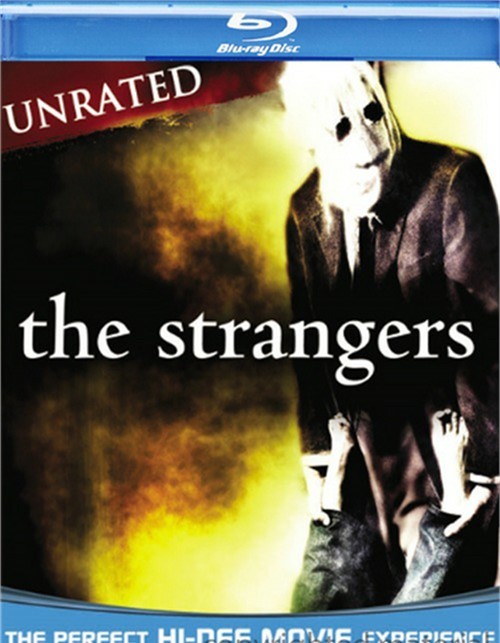 Explore your worst fears imaginable with this shocking suspense thriller inspired by disturbing true events. After a 4 a.m. knock at the door and a haunting voice, Kristen McKay (Liv Tyler) and James Hoyt's (Scott Speedman) remote getaway becomes a psychological night of terror as three masked strangers invade. Now they must go far beyond what they thought themselves capable of if they hope to survive.

Horror-meister John Carpenter (Halloween, Escape From New York) teams Kurt Russell's outstanding performance with incredible visuals to build this chilling version of the classic The Thing. In the winter of 1982, a twelve-man research team at a remote Antarctic research station discovers an alien buried in the snow for over 100,000 years. Once unfrozen, the form-changing alien wreaks havoc, creates terror and becomes one of them.