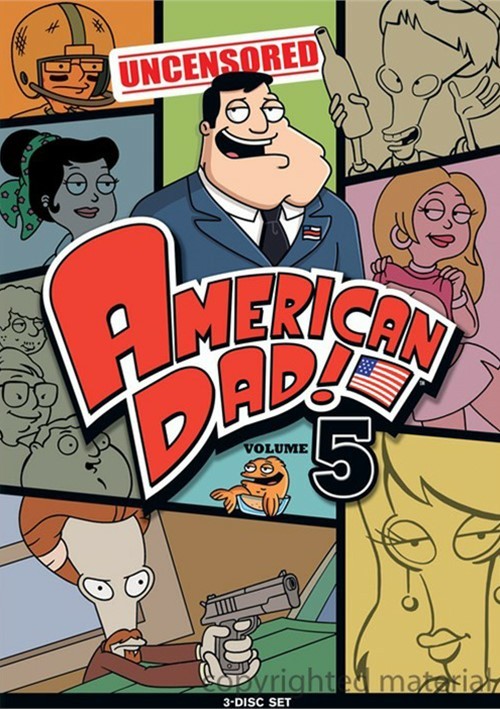 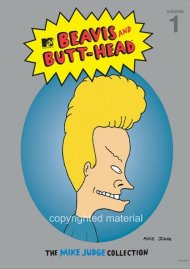 Volume Five celebrates that great American pastime - revenge! Steve and his friends strike back at Bar Mitzvah boy Etan Cohen for stealing Steve's girlfriend, Francine puts Stand through the ringer when she finds out he's picked a back-up wife, and Roger unleashes deadly hotdog havoc throughout Langley Falls - all in the name of good old-fashioned vengeance. Getting even is the American way, so don't get mad...get American Dad!

"American Dad" SeriesView All 8 Titles in the Series > 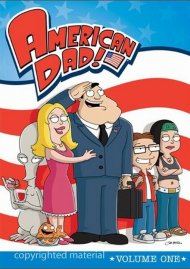 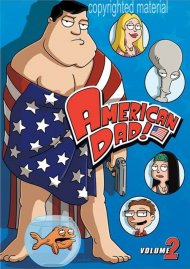 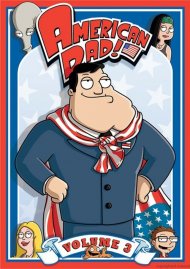 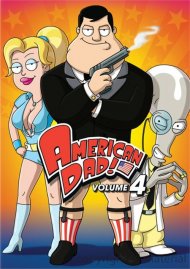 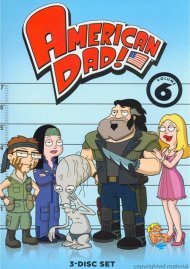 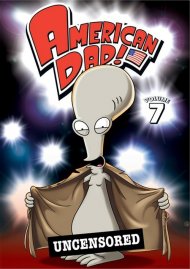 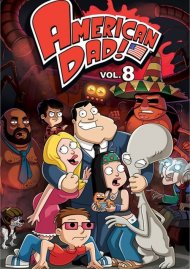