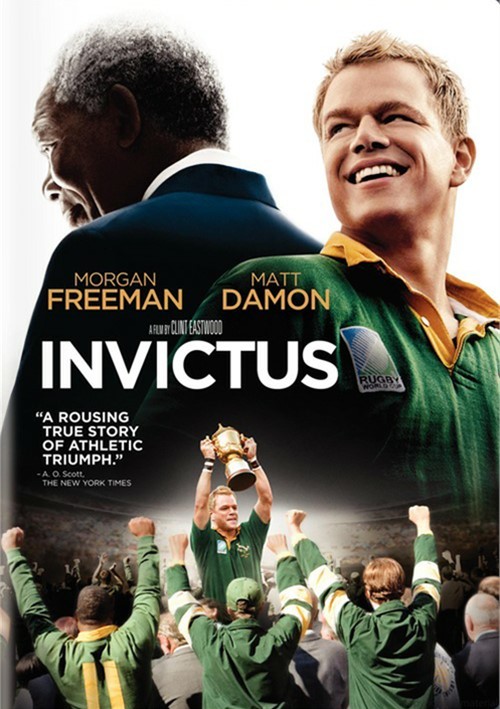 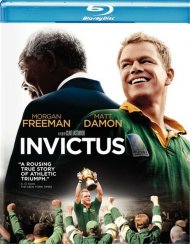 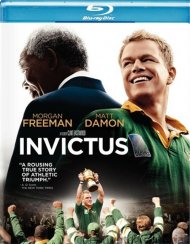 He was imprisoned 27 years for his heroic fight against apartheid. So what does Nelson Mandela do after he is elected president of South Africa? He rejects revenge, forgives his oppressors and finds hope of national unity in an unlikely place: the rugby field. Clint Eastwood (the National Board of Review's 2009 Best Director choice) powerfully directs an uplifting film about a team and a people inspired to greatness. In a performance that won him NBR's Best Actor Award and an Oscar nomination, Morgan Freeman portrays Mandela, who asks the national rugby team captain (Best Supporting Actor Oscar nominee Matt Damon) and his underdog squad to do the impossible and win the World Cup. One team, one country. The universal language of sports has never spoken so thrillingly as in Eastwood's Invictus.