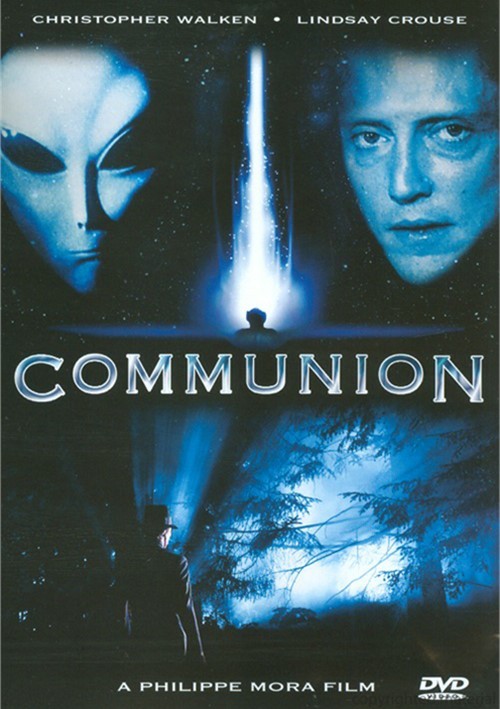 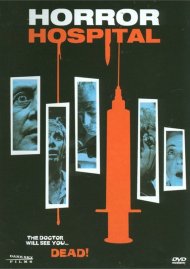 Christopher Walken stars as novelist Whitley Strieber in this tense alien abduction thriller. Vacationing at his family's home in the woods, Whitley is awakened one night by bright lights outside his window.

The next morning he believes he dreamed of being taken by aliens to a spaceship. As the frequency of these "dreams" increase he wonders: are these encounters just hallucinations, or is this really happening? In desperation he seeks out a therapist who believes may expose the truth.

Based on Strieber's own experiences, this eerie precursor to the X-Files delivers some genuine chills and adds fuel to the debate about whether we are alone in the universe. This disc includes a newly-recorded commentary by director Philippe Mora.