NFL The New York Jets Best Games Of The 2009 Season 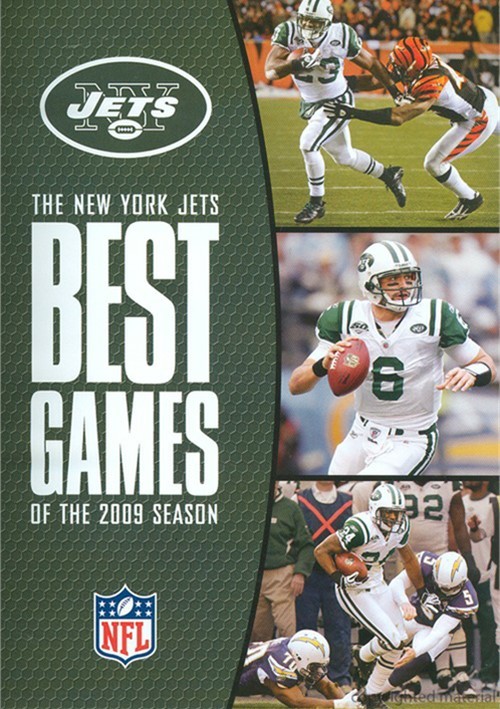 NFL The New York Jets Best Games Of The 2009 Season

On January 19th, 2009, Rex Ryan was introduced as the head coach of the New York Jets. What followed was one of the most raucous, unexpected and thrilling seasons in Jets history. It was a season that began with questions marks at quarterback and ended with the Jets finishing one game shy of Super Bowl XLIV. Now you can relive key moments of the Jets' incredible ascent with the original network broadcasts of three of their most memorable games.

Watch as the jets shock the arch-rival Patriots in Week 2. Experience the excitement as New York topped the Bengals in the AFC Wild Card Playoffs, and relive the sensational upset over San Diego in the AFC Divisional Playoffs.

With this three-disc set, you can savor the memories of one of the Jets' most memorable seasons.