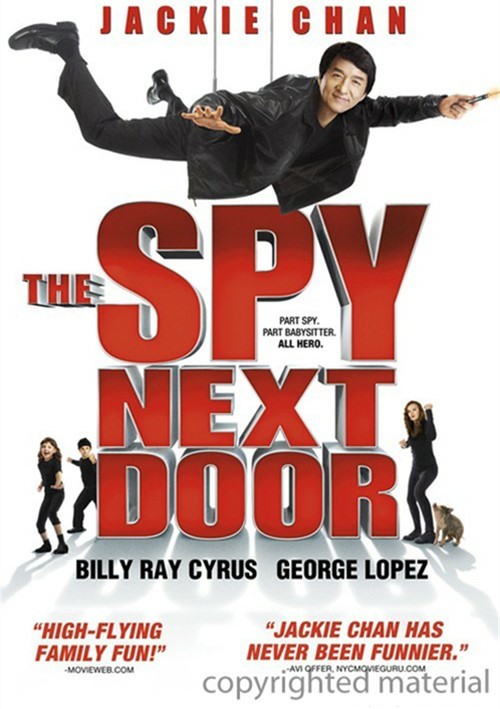 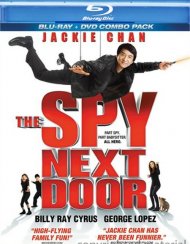 The Spy Next Door stars Jackie Chan as Bob Ho, an undercover CIA superspy who decides to give up his career in espionage to settle down with his next-door neighbor and girlfriend, Gillian (Amber Valletta). But Bob has one more mission to complete before Gillian agrees to marry him: winning over her three opinionated kids. When Gillian suddenly has to leave town, Bob volunteers to babysit the children so he can earn their approval. But when one of the kids mistakenly downloads a top-secret formula from his computer, Bob's archenemy, a Russian terrorist, moves in for the attack, f-rcing Bob to juggle the roles of spy and prospective stepfather in the most challenging mission of his career!

Jackie Chan: Stunt Master And Mentor
Adventures In Acting With The Kids From The Spy Next Door
Blooper Reel

Review "Spy Next Door, The"

Reviews for "Spy Next Door, The"