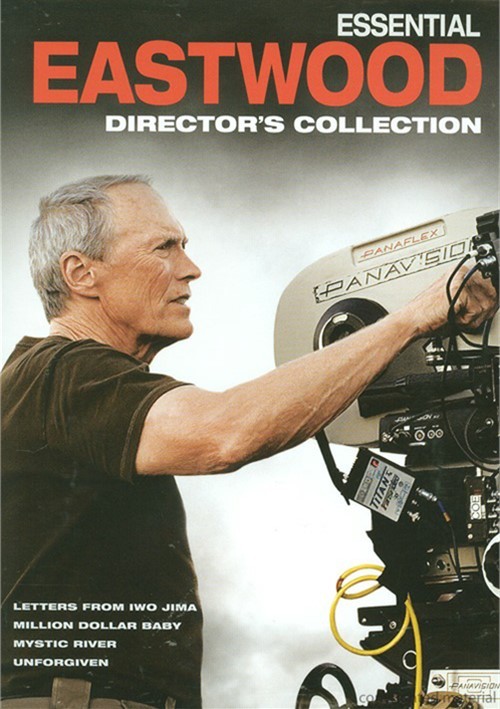 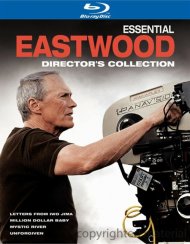 Japanese soldiers defend the Pacific island against invading Americans during World War II. General Kuribayashi (Ken Watanabe) and his men transform what might have been swift defeat into nearly 40 days of resourceful combat.

"I don't train girls," boxing manager Frankie Dunn growls. But one wins his respect and earns her shot at success in a bravura tale as much about family as the world of the ring. Eastwood, Hilary Swank and Morgan Freeman star.

What were the West's gunslingers really like? Eastwood triumphs in front of and behind the camera with this fierce, fascinating deconstruction of cowboy lore. Gene Hackman, Morgan Freeman and Richard Harris costar.