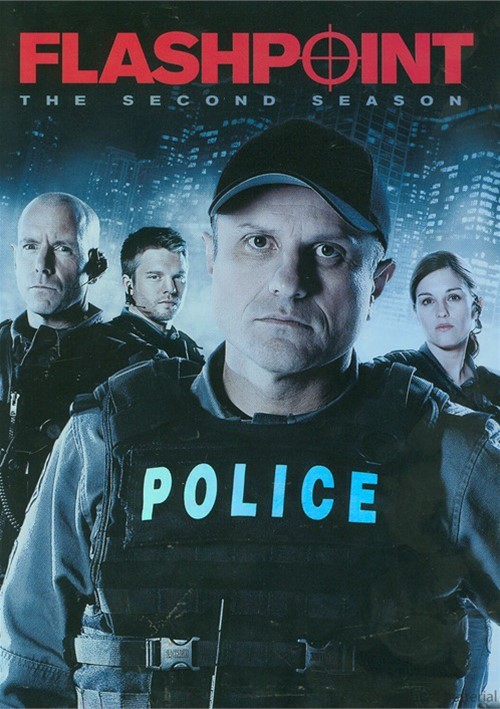 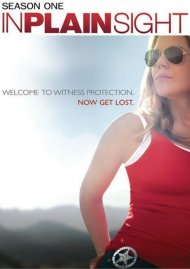 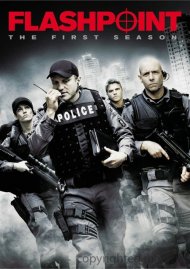 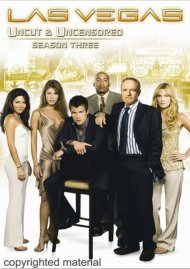 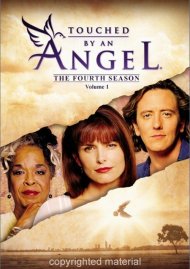 Touched By An Angel: The Fourth Season - Volume 1

Get ready for heart-pounding action - Flashpoint is back on DVD! In this hit action series, Greg Parker (Enrico Colantoni) is lead negotiator for seven-member Strategic Response Unit (SRU), an elite group of cops who must respond within minutes to shooting incidents and hostage situations, all while under extreme psychological pressure.

In Season Two, Ed Lane (Hugh Dillon) celebrates his fifth anniversary as team leader, while Greg tries to reconnect with his own estranged son. Plus, Sam (David Paetkau) and Jules (Amy Jo Johnson) begin to question their affair after Jules is shot and hospitalized. Co-starring Sergio Di Zio, Michael Cram, and Mark Taylor, this DVD set features all 9 episodes, digitally remastered on two discs. A f-rce to be reckoned with, Flashpoint returns for its most dramatic season yet! 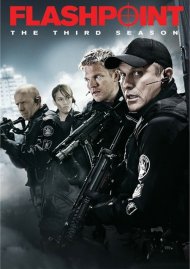 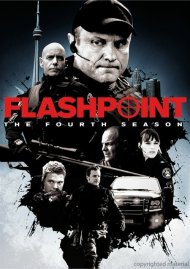 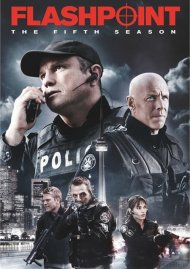 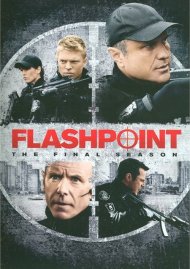 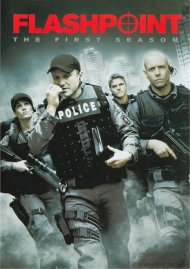 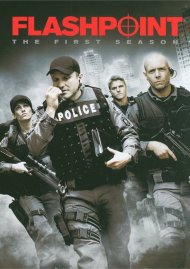 Reviews for "Flashpoint: The Second Season"