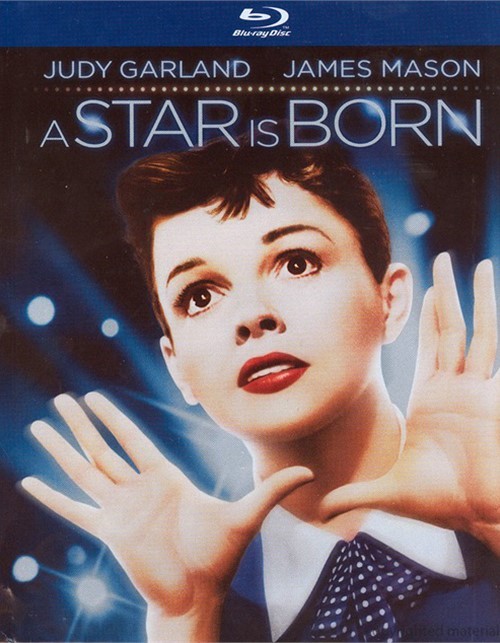 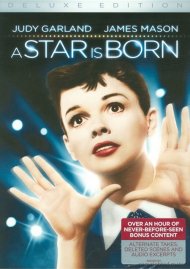 As a band singer guided to heights of show-business success by an alcoholic ex-matinee idol, Judy Garland performs one superb song after another (most by Harold Arlen and Ira Gershwin) in a production - also starring James Mason and directed by George Cukor - that exhilarates with its craft and style even as it moves toward a heartbreaking finale. Shortened after its 1954 premiere and reconstructed to near its original length in 1983, A Star Is Born endures as one of Hollywood's supreme triumphs.