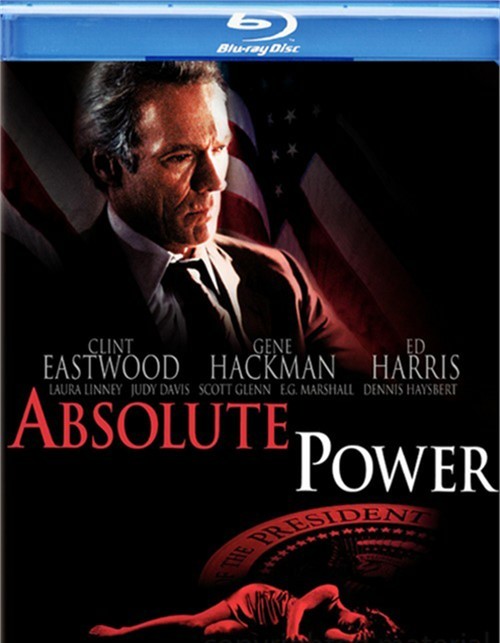 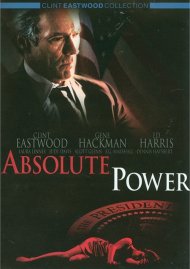 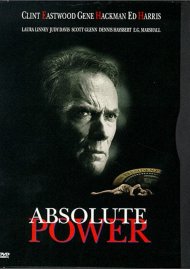 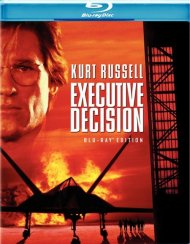 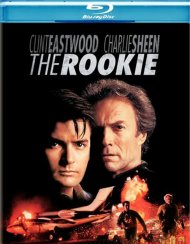 He was where he shouldn't have been and saw what he shouldn't have seen. Now, who will believe the word of a career thief and ex-con? Who will trust Luther Whitney when he says he saw a woman killed - and that the man responsible for her death is the President of the United States?

Clint Eastwood portrays Whitney and directs this crisp, finely acted thriller based on David Baldacci's best-selling novel. A stellar cast which includes Gene Hackman and Ed Harris creates well-rounded characters that intensify a constantly spiraling game of cat and mouse between Whitney, local police and the highest levels of White House power. Eastwood is a master at steadily raising the stakes in thrillers. Here his mastery is absolute.