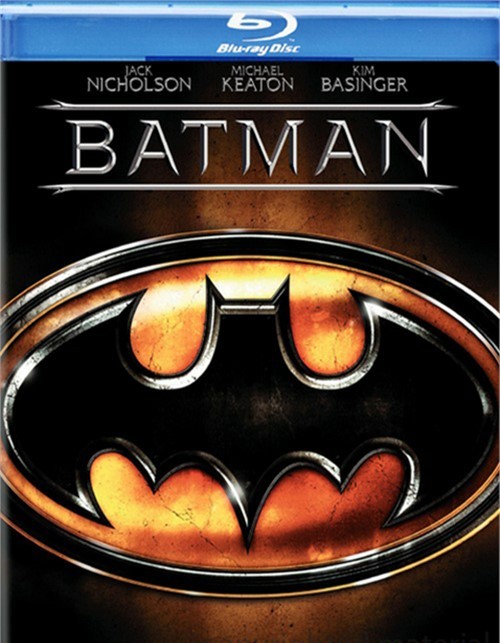 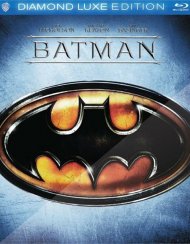 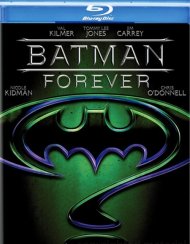 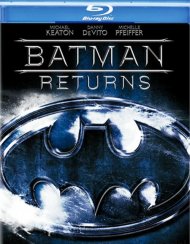 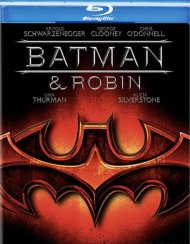 Commentary By Director Tim Burton
On The Set With Bob Kane
Legends Of The Dark Knight: The History Of Batman
Shadows Of The Bat: The Cinematic Saga Of The Dark Knight Parts 1-3
Beyond Batman Documentary Gallery
3 Prince Music Videos
The Heroes And The Villains Profile Galleries
Batman: The Complete Robin Storyboard Sequence
Theatrical Trailer