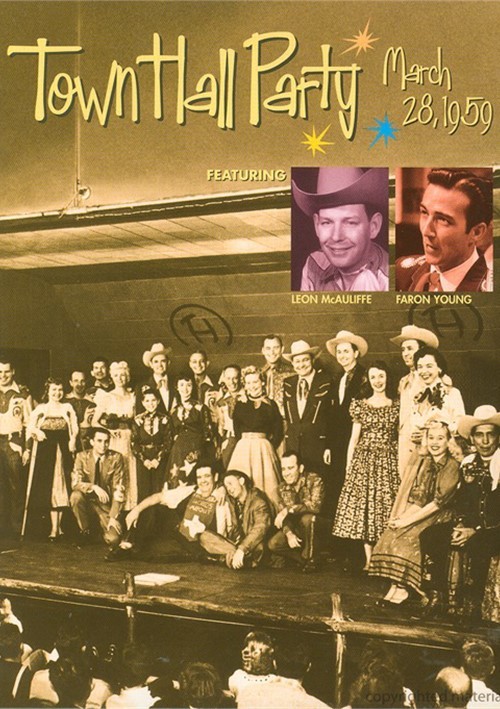 Town Hall Party was the most popular country and western variety music show in Southern California during the 1950's. Broadcast from a theater in the Compton suburb of Los Angeles that was converted to look like a barn, it began in 1951 as a radio barn dance on KFI radio in Compton, becoming a television show in 1953, when KFI started feeding the one-hour show to the NBC Network. Later, Armed F-rces Television filmed it for overseas showing. Thirty-nine half-hour versions were filmed by Screen Gems for syndication showings around the world and these continued for several years after the show ended in 1961.

"Town Hall Party" SeriesView All 13 Titles in the Series > 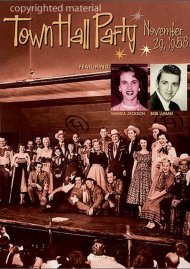 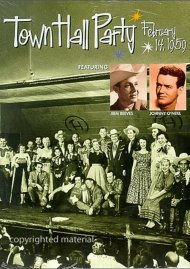 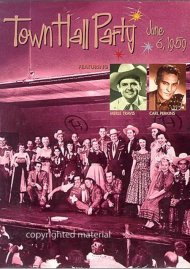 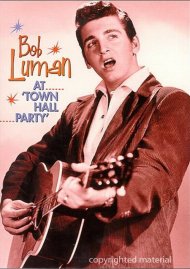 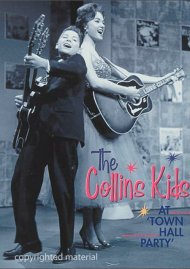 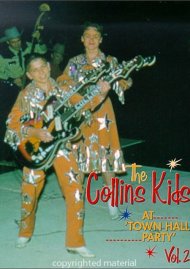 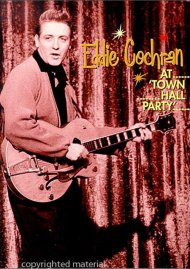 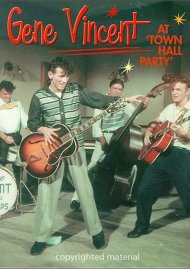 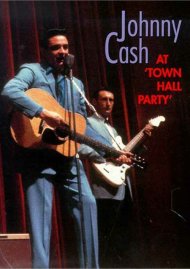 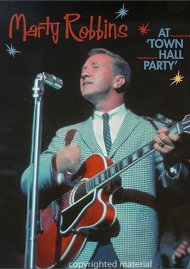 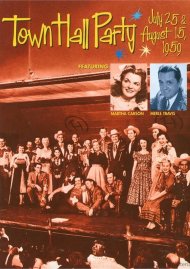