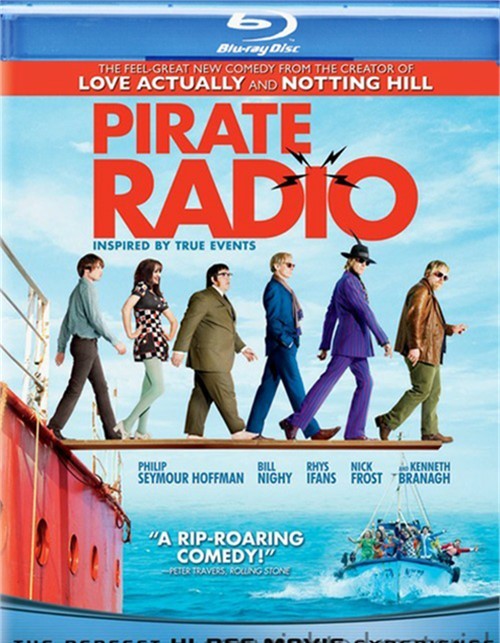 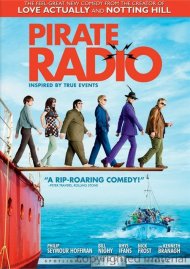 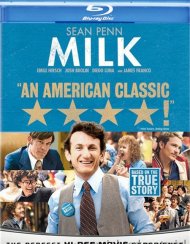 From the creator of Love Actually and Notting Hill comes a trip back to the freewheeling, free-loving '60s when the very rock music that inspired a generation was censored by the government. When a group of rebellious deejays decides to defy the ban, they take to the seas to broadcast music and mayhem to millions of adoring fans. Featuring a soundtrack that includes The Who, The Kinks, Jimi Hendrix, David Bowie, The Rolling Stones and many more, it's a feel-great film based on a true story that critics cheer is "exuberant!" (John Powers, Vogue)