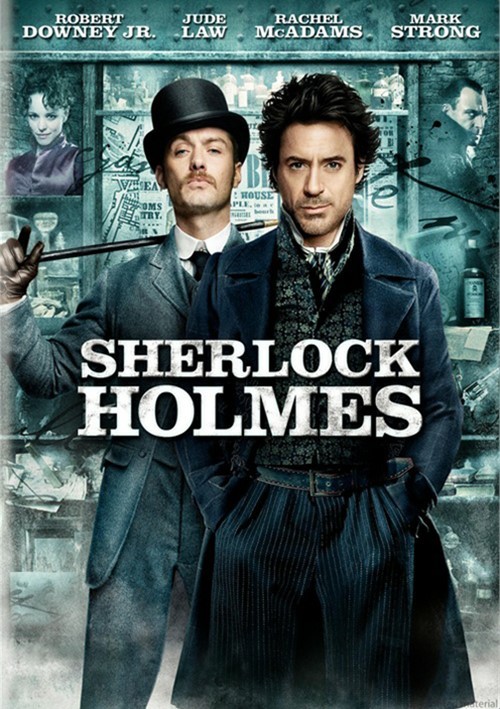 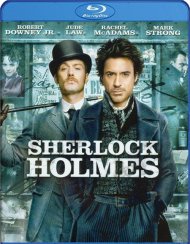 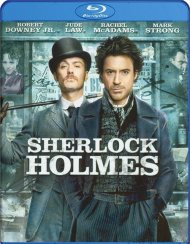 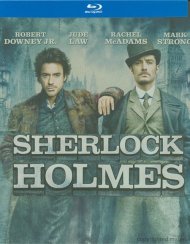 The hangman did his job, Dr. Watson declared the condemned man dead....and yet Lord Blackwood has emerged from the tomb to assert his deadly will over 1890 London. Is he in league with the f-rces of hell itself? Is the whole Empire in peril? It's a mystery macabre - and only Sherlock Holmes can master it.

Robert Downey Jr. and Jude Law put memorable imprints on Holmes and Watson in this bold new reimagining that makes the legendary sleuth a daring man of action as well as a peerless man of intellect. Baffling clues, astonishing Holmesian deductions, nimble repartee, catch-your-breath scenes of one slam thing after another - director Guy Ritchie helms the excitement reintroducing the great detective to the world. Meet the new Sherlock Holmes!

Sherlock Holmes:Reinvented
See How Guy Ritchie And Robert Downey Jr. Reinterpret The Master Sleuth And How Downey Prepares For The Role.