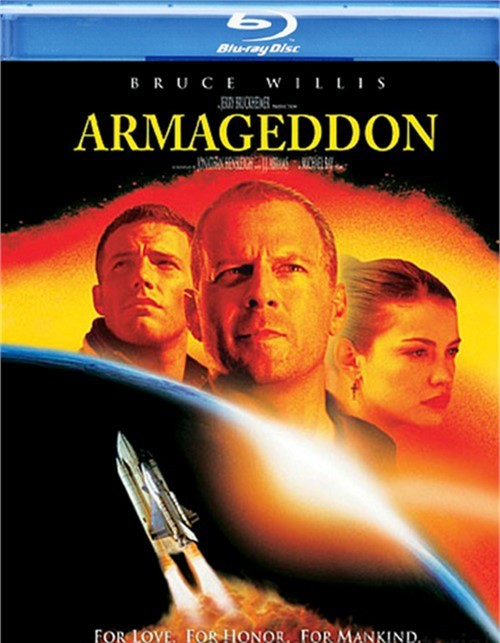 When NASA's executive director, Dan Truman (Thornton), realizes the Earth has 18 days before it's obliterated by a meteor the size of Texas, he has only one option: land a ragtag team of roughneck oil drillers on the asteroid and drop a nuclear warhead into its core. Spectacular special effects, laugh-out-loud humor, great characters, riveting storytelling and a rockin' soundtrack featuring Aerosmith and Bon Jovi, this adrenaline-pumping thrill ride now boasts the staggeringly intense picture and incomparable theater-quality sound of Blu-ray High Definition.