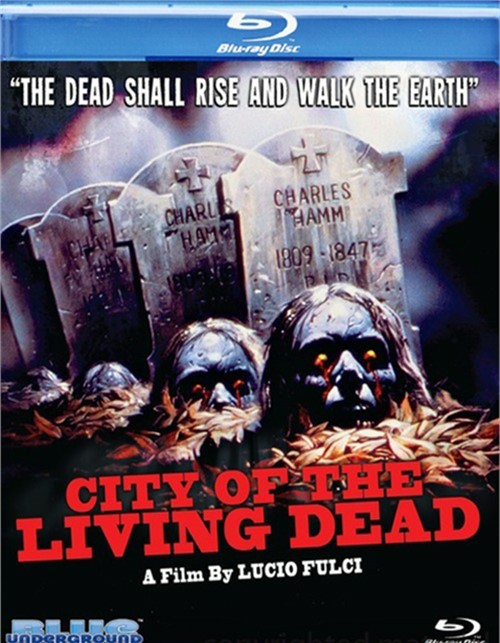 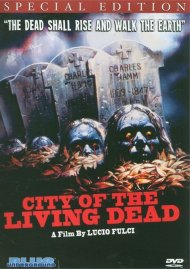 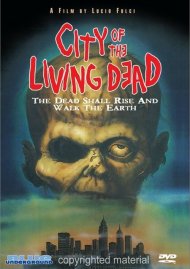 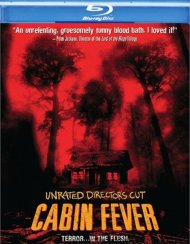 The Seven Gates Of Hell have been torn open, and in three days the dead shall rise and walk the earth. As a reporter (Christopher George of Pieces) and a psychic (Catriona MacColl of The Beyond) race to close the portals of the damned, they encounter a seething nightmare of unspeakable evil. The city is alive - with the horrors of the living dead!

Directed and co-written by the legendary Lucio Fulci (Zombie, The Beyond), City Of The Living Dead features some of the maestro's most shocking and controversial sequences of all time. Blue Underground proudly presents the definitive version of Fulci's hallucinogenic masterpiece of horror: freshley transferred in brain-ripping High Definition from its original uncensored negative and loaded with exclusive new Extras!

Review "City Of The Living Dead"

Reviews for "City Of The Living Dead"