Pie In The Sky: Series 2 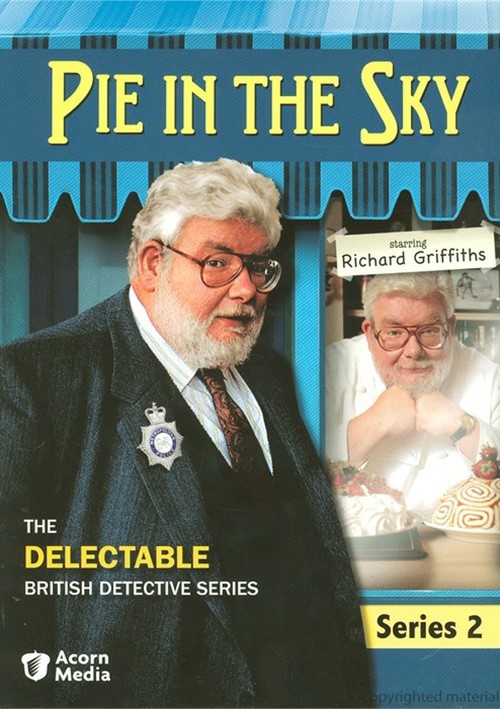 Semi-retired policeman Henry Crabbe (Richard Griffiths, The History Boys, Harry Potter) would rather be cooking than catching criminals. Unluckily for him, he happens to be good at both. His boss, Assistant Chief Constable Fisher (Malcolm Sinclair, Casino Royale) doesn't want to loose him, and his accountant wife, Margaret (Maggie Steed, Shine on Harvey Moon), worries his new career as a restaurateur won't be financially viable. So, while indulging his culinary passions, Crabbe remains on call for those particularly tricky cases that Fisher sends his way. Larger than life as he is, sometimes there just doesn't seem to be enough of Crabbe to go around.

Reviews for "Pie In The Sky: Series 2"