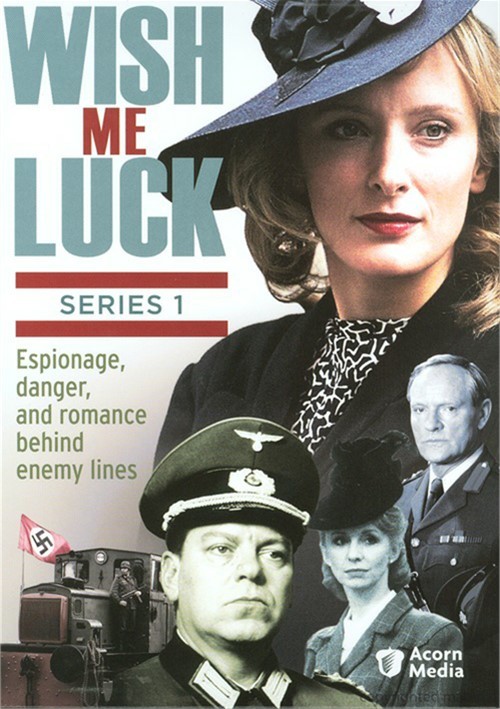 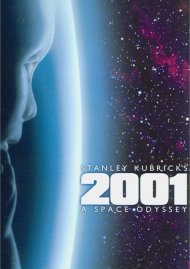 At the height of World War II, France is occupied and all of England is in peril. Col. James "Cad" Cadogan (Julian Glover, Indiana Jones And The Last Crusade) will use any means necessary to get the intelligence he needs - even sending civilians to work undercover behind enemy lines. Based on the real-life stories of women recruited by Britain's Special Operations Executive, this suspenseful drama series follows wife and mother Liz Grainger (Kate Buffery, Trial & Retribution) and half-Jewish factory girl Matty Firman (Suzanna Hamilton, 1984) from training in England through the terror of their daily lives in Nazi-occupied France.

Reviews for "Wish Me Luck: Series 1"