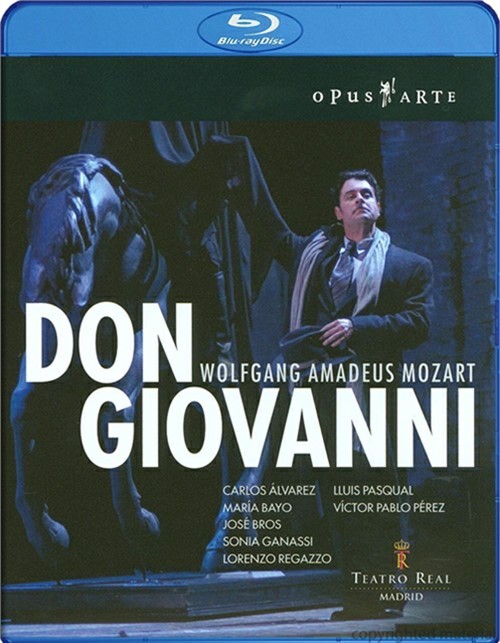 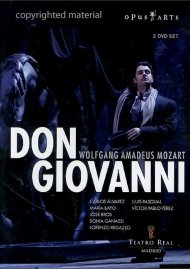 Lluis Pasqual's powerful new production for the Spanish capital sets Da Ponte's timeless story of sleaze and seduction into the dark world of 1940s Spain. Carlos Ãlvarez, in the title role, toys with the affections of Donna Elvira, before his overpowering methods finally bring his own destruction. Filmed with high definition cameras and true surround sound.