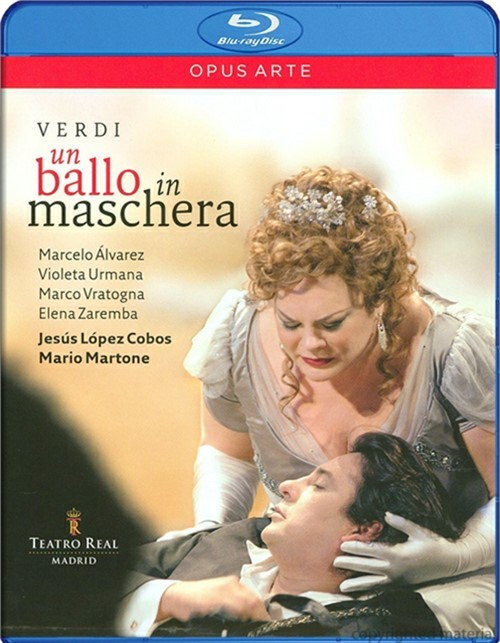 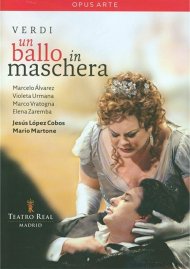 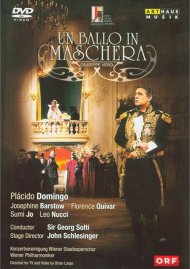 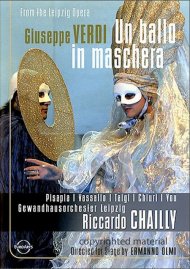 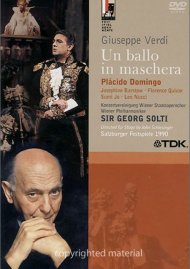 Passion, loyalty and political conspiracy are the three pillars of Un ballo in maschera (1859), the 'most operatic of all operas'. Set in 19th-century Boston, Mario Martone's atmospheric production for the Teatro Real brings out all the innate theatricality and drama of Verdi's work. World famous Argentinean tenor Marcelo Ãlvarez, in the role of Riccardo, leads a fabulous cast including Lithuanian soprano Violeta Urmana as his lover Amelia, and Elena Zaremba as the witch Ulrica. JesÃºs LÃ³pez Cobos conducts the Chorus and Orchestra of the Teatro Real in a performance that emphasises the lyricism and majesty of this wonderful work, in which grand opera and opera comique are woven together with classic Italian style.